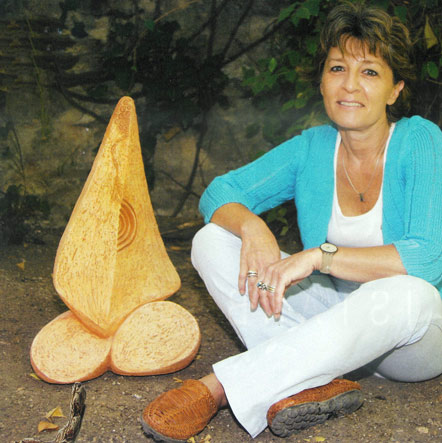 In 1981, she graduated from the Ceramic Department of the I.D.G.S.- (Istanbul State Academy of Fine Arts) as the student of Prof. Sadi Diren.

Gul Erali, whose works are exhibited in several art galleries in Turkey and other countries , and are at the same time in private and national collections, continues her work in her atelier. Her works were Theme of Master works in Paris and Washington Universities.